Who is Really Behind the Curtain?

Who Is Really Behind The Curtain?

I was speaking with some people on Capitol Hill who are becoming alarmed at what is starting to appear to be a hidden oligarchy behind eliminating all constitutional rights and converting the United States into the new East Germany. The authority to indefinitely detain American citizens without any trial, lawyers, charges, or anything as they did to me until the Supreme Court told the government to respond, passed with flying colors. Obama said of he would never use it against Americans. Then why sign it?
Several states are now taking matters into their own hands. Virginia has become the first state in the nation to officially nullify the un-Constitutional NDAA legislation allowing indefinite detention without due process, and Arizona’s House has now passed similar legislation. This is the seeds of breaking up the United States.

But this does not end there! The face of our latest traitor to the Constitution is none other than Joseph “Joe” Lieberman (born February 24, 1942) the senior United States Senator from Connecticut. This is the man championing the kill switch for the entire internet. Newspapers are dying. The NY Times circulation is about 800,000. We are not far behind. There is a growing trend to move away from the mainstream press and look to the internet globally for the real story. So putting a kill switch on the entire internet is an assault against the Freedom of Speech – not National Security. Government is scared to death how the young Arabs used social media to organize their revolutions in the mid-East. This is why Lieberman wants the kill switch. If someone is doing a cyber-attack on the CIA, you do not need to shut down the entire internet. That is plain bullshit. 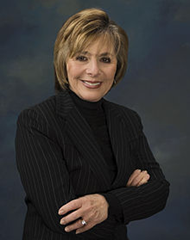 Now we have Barbara Boxer (born November 11, 1940) who is the junior United States Senator from California (since 1993). She is a Democrat. Part of her Highway Bill is the right to SUSPEND your passport if the government is investigating you to see if you might have any money they want. This is Nazi Germany all over again. What is next? Anyone with gold teeth has to turn them over to the government because some study says that might cause cancer? Of course it would be to protect you!
The question becomes who is doing this? The facility in Utah that is to vacuum up all emails and communications is of course just looking for those 19 guys and a camel. England has announced it also intends to monitor all emails going in and out of the country.

This agenda is all about money! They know they are going broke. The sad part is they actually think that if they can confiscate enough wealth to pay the bankers, somehow they can retain power. It does not matter how much they confiscate, they will always need more than they collect.

There is an agenda here and I am one that disagrees with 99% of the conspiracy theories because they usually attribute way too much knowledge to people that are only concerned about right here and now. Goldman Sachs does not sit back and plan 25 years ahead. It is the bottom line right now that matters.

There is so much more going in behind the curtain it is really getting bad. We are headed into a storm cloud of such a Crisis in Democracy that starts 2015.75 that I fear the future for my own posterity. Thank God I will not have to see what is left of the world 30 years from now. 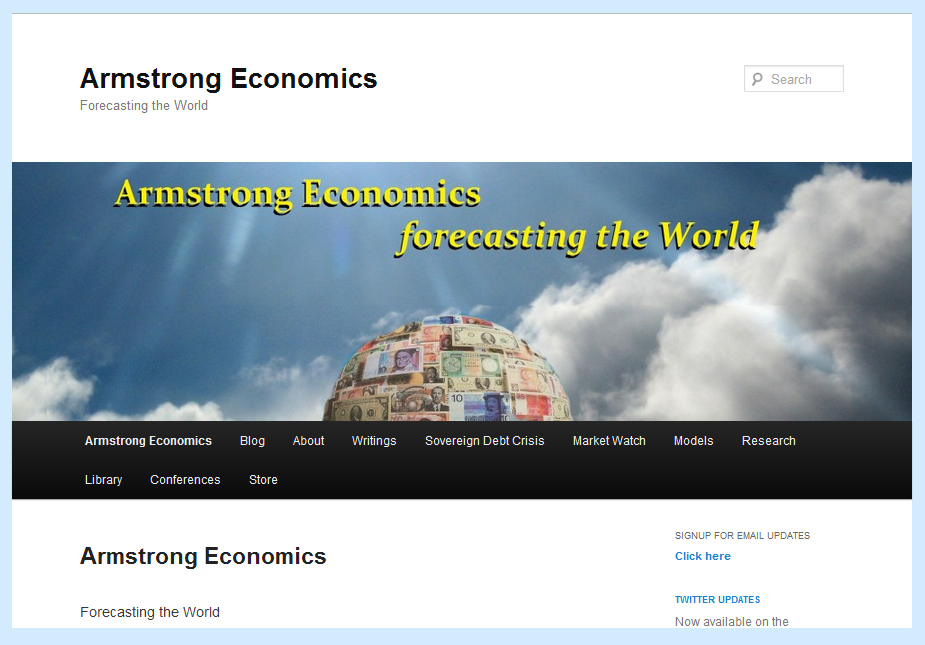