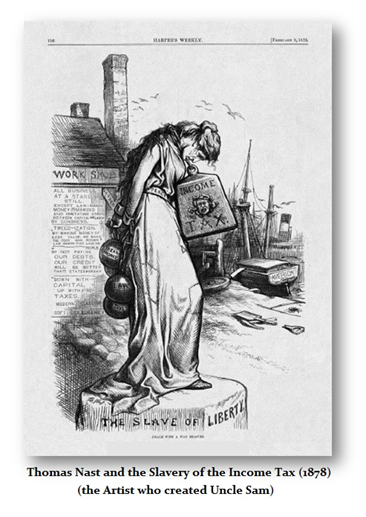 I have been warning that as we approach 2016, government are so desperate for cash, they will destroy everything we once cherished about Democracy and Freedom. There is a secret bill winding its way through Congress.  The way Congress operates is so corrupt it is just off the charts. Senator Barbara Boxer introduced the “Moving Ahead for Progress in the 21st Century Act” (or “MAP-21” as it’s now called), to reauthorize funds for federal highway and transportation programs. Then all sort of tiny provisions are inserted so the press only talks about the headline, not all the countless provisions inside that have NOTHING to do with highways in this case. In this instance, the overlooked inclusion is a little-noticed section that allows the State Department to “deny, revoke or limit” passport rights for any taxpayers with “serious delinquencies.” The IRS will be able to notify the State Department to deny your passport or suspend it, provided that the IRS already either filed a public lien or has assessed some levy for the outstanding balance. 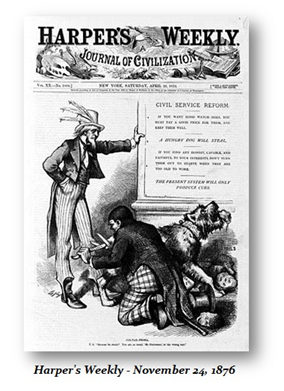 The bill allows for the economic imprisonment of American citizens. The Founding Fathers knew the dangers of government and sought to restrict its influence to deny the rights of the people by prohibiting DIRECT TAXATION. All of the safeguard they sought to implement against the rise of tyranny have been removed. We now face such a Crisis in Democracy; I cannot possibly exaggerate this threat.

New Bill allows IRS to deny passports even if they have not brought any charges against you for tax evasion. In other words, the government has put up the walls to keep the Mexicans out, TSA to make sure 16 year-old girls are not really terrorists, and all this has the side benefit of keeping you in just as they did in East Germany. 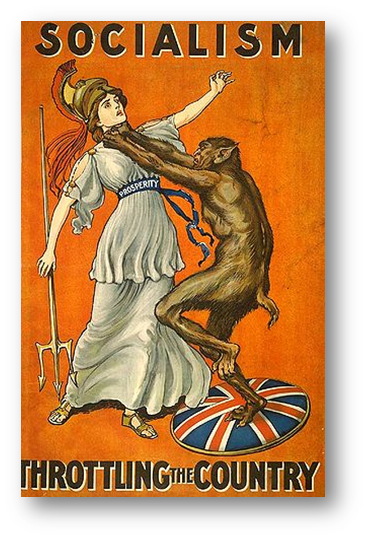 plan (that they’re paying in a timely manner), may apply for leave, There is another exception for an emergency situation or a humanitarian reason and must travel internationally. However, none of these exceptions are guaranteed rights. They are of course just discretionary exceptions.

The Framers of the Constitution prohibited DIRECT TAXATION because they knew where it would lead. We are all now just economic slaves. Our lives are at the mercy of government and with each passing month it is just becoming PAPERS PLEASE! What kind of future will out children have at this rate? They stand up, promise what they do not fund and then raise taxes and threaten our liberty if we do not pay now on time. 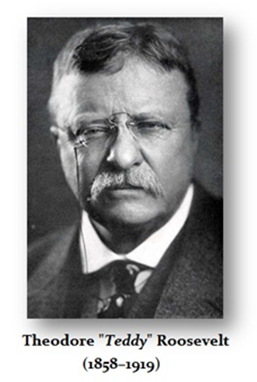 The point is this. The income tax was put in under the Progressive Party of Teddy Roosevelt who was in love with the theory of Karl Marx. It was the most devastating blow to our freedom than any other act of Congress. The cartoon of Thomas Nast of 1878 depicted what would happen to liberty is a profound statement of the future. He was correct. 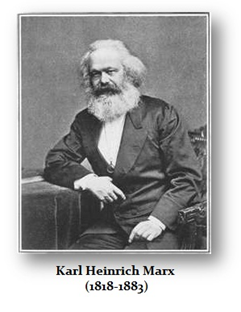 Unfortunately, the road to hell is paved with good intentions. Socialism may have been well intended, but is is the harbinger of the destruction of liberty, justice, and freedom for all.

This brings to mind an old song by the group the Animals:

Government will continue to turn the screws and go after every dime they can squeeze out of the people. The sad part, if they consume every asset of all public corporations, they still will not cover the unfunded liabilities. We are headed to such a cliff in 2016, we must also respect that all bets are off. They did not deny a passport EVER BEFORE in history. There are people dreaming up clever ways to get the people. This is just war upon the Constitution. No matter what they collect, it will NEVER be enough. Instead of sitting down and reforming this mess, we must go to the very edge and jump off and then pray for redemption. 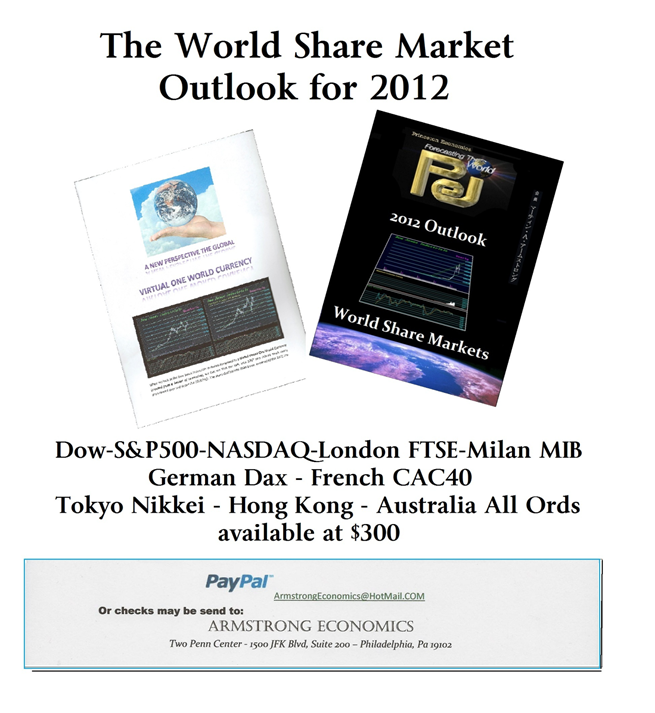 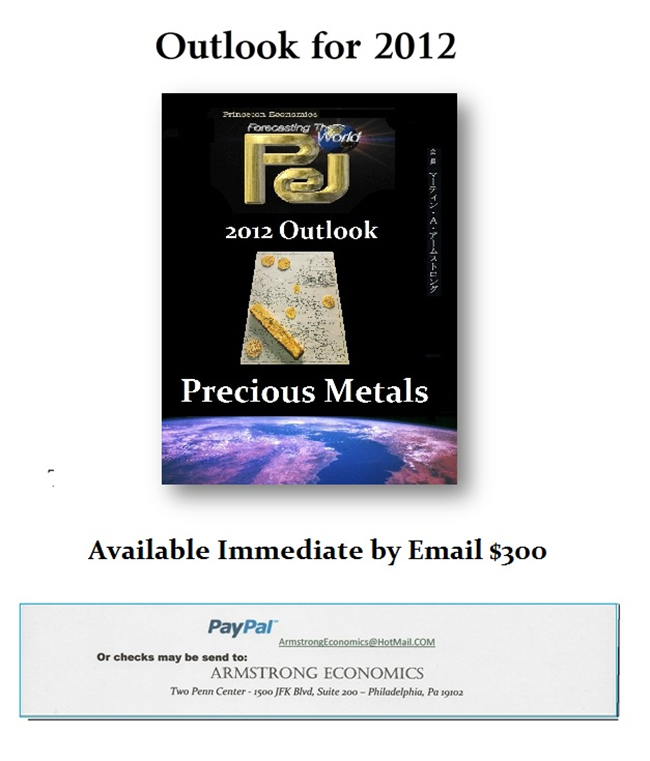