One of the cyclical trends that materializes with economic declines of this nature is that whoever is in power is typically thrown out with the bath water. Australia is turning center-right and the issues are tax grabs, illegal aliens, and the all too familiar political promise – CHANGE! In US Politics, every election since 1900 has promised change. Of course the only change that takes place is boosting up the political system.

In Australia, the Liberal National Party (LNP) is a political party in Queensland, Australia. It was formed on 26 July 2008 by the merger of the Queensland divisions of the center-right Liberal and National parties. The party won government for the first time at the 2012 state election, winning 78 out of 89 seats for a substantial majority in the Legislative Assembly of Queensland. This crushing defeat in Queensland election has been suffered by the traditional Labour Government.

The party is considered to be on the center-right of Queensland politics. In Australia, the term Liberalism refers to center-right economic liberalism, rather than center-left social liberalism as in other English-speaking countries. Party ideology has therefore been referred to as liberalism, distinct from its meaning in other English-speaking countries, but also as conservatism, which features strongly in party ideology.

The LNP was swept to victory in the Australian state of Queensland on the promise of none other than CHANGE!. The LNP appears to have won the biggest majority in Queensland’s political history and party leader Campbell Newman has succeeded in his extraordinary bid to become premier from outside parliament no less.

It certainly appears that we are headed toward very serious political times ahead. The 2016 elections in the USA appear to be the first real opportunity for a THIRD PARTY candidate to win the Presidency. Keep in mind that 1933 did more than bring FDR to power. This was the year that also saw Hitler and Mao rise. There is nothing like economic chaos to lead to political CHANGE. The LDN started in 2008! 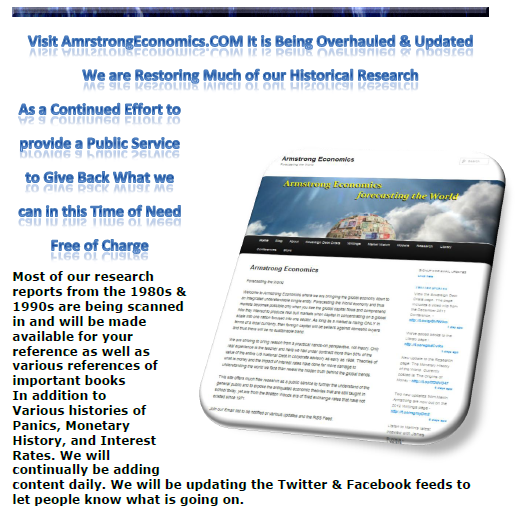