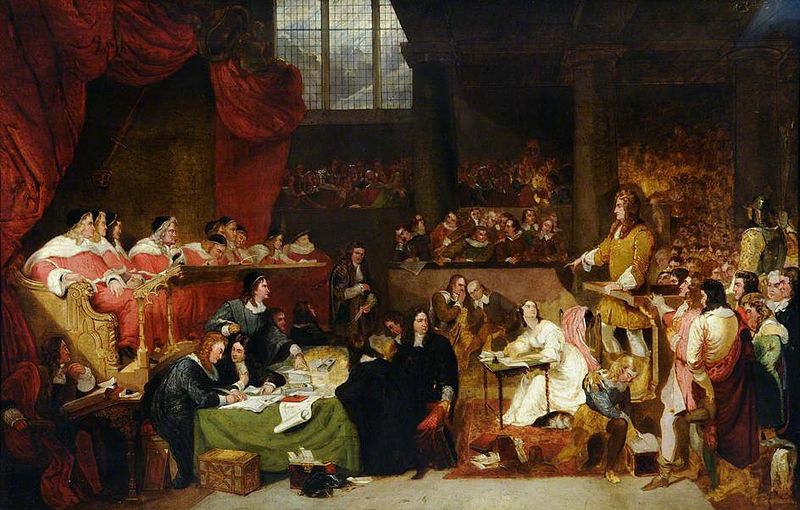 Rye House Plot, name given to a conspiracy organized in 1683 by members of the 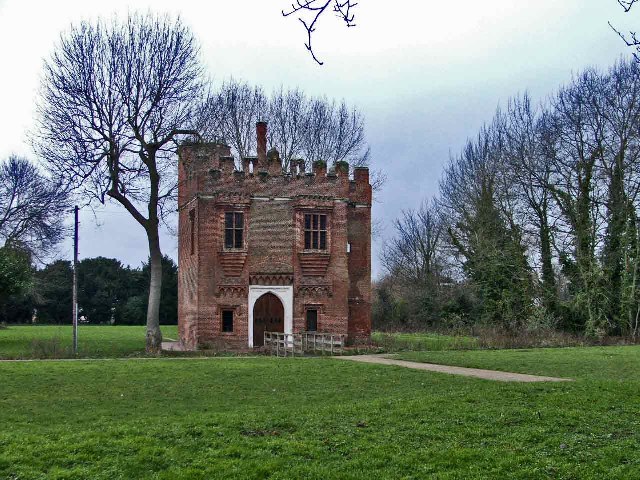 Whig party in England for the assassination of King Charles II of England and his brother the duke of York, later James II, king of England. The victims were to be killed as they were passing a place known as Rumbold’s Rye House on the road between London and Newmarket. They did not make the journey on the expected day, however, and the plot was revealed. Many of the conspirators escaped, but the plot was used by the government as an excuse to arrest several Whig leaders, notably Lord William Russell (1639-83) and Algernon Sidney. Although there was little evidence that they were involved in the plot, Russell and Sidney were executed for treason. James Scott, duke of Monmouth, illegitimate son of Charles II, may have been more deeply implicated; he was pardoned but excluded from the royal court.