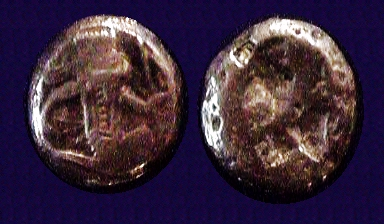 Darius III, as known as Codomannus, was born about 380 BC. This king of Persia was the great grandson of Darius II. Darius III ascended to the throne of Persia due to the benefit of an internal place plot. Artaxerxes III was the successor of Artaxerxes II and after a reign of nearly 20 years, he was assassinated by the eunuch Bagoas, who in turn placed Darius III on the throne following the death of Arses in 336 BC, who had reigned for about two years.

When Darius III came to power, he eventually killed the ambitious Bagoas. It was during his short reign of 6 years, that Darius III faced the Greek invasion led by Alexander the Great. Darius was defeated at the battle of Issus in 333 BC and later at Gaugamela in 331 BC. Darius III was eventually killed by one of his own satraps (governors) while fleeing from Gaugamela thus bringing to an end the Persian Empire.