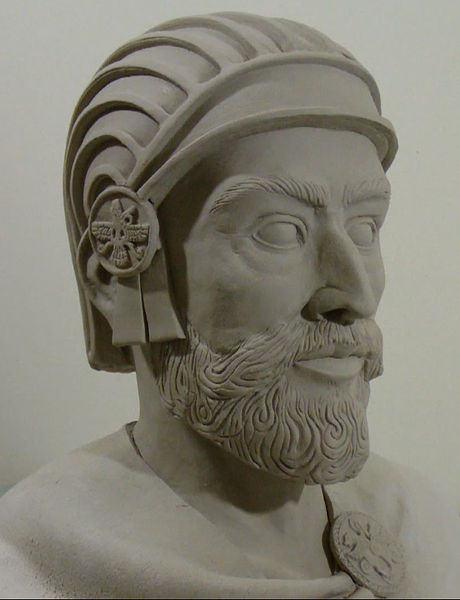 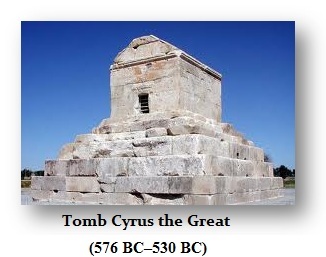 Cyrus the Great was born circa 600 BC the son of Cambyses I, a descendant of Achaemenes (Hakhamanish) and a member of the Achaemenid dynasty. Cyrus became ruler of the Persian district of Anshan in 558 BC, which was subject to the Medes. About 553 BC, Cyrus led a rebellion against the Medes capturing King Astyages (584-c. 550 BC) and the overthrew the Median Empire itself in 550 BC. Cyrus then called himself King of Persia, which was a territory that extended from the Halys River in Asia Minor, the border of Lydia in the east, to the Babylonian Empire on the south and east. Thus, Cyrus’ Persian Empire was striving for power in a world dominated at the time by Babylon, Egypt, Lydia, and Sparta in Greece.

In 546 BC, Cyrus succeeded in the conquest of Lydia. In 539 BC, Cyrus took the kingdom of Babylon thus making his Persian Empire the most powerful state in the world until its conquest by Alexander the Great nearly 2 centuries later.

Despite his great conquests, Cyrus was not merely an able ruler, but also a tolerant one. Following his conquest of Babylon, he granted permission to the Jews to return from their exile to their native Israel and to rebuild the Temple of Solomon. The Jews had previously lost their country to the in Babylonian invaders. Cyrus married his daughter to Darius I, who ultimately strengthened the Persian dynasty. Cyrus The Great died, however, in 529 BC while leading an expedition against the eastern tribe known as the Massagetae. He was succeeded by his son, who became Cambyses II.

The Coinage of Cyrus the Great was not unique. After conquering Lydia, he adopted the coinage of Lydia who invented it. He did not change even the design and kept striking the same coins.