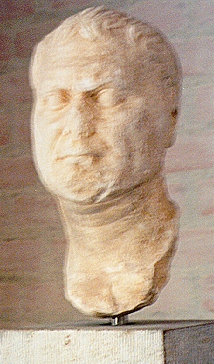 Father of Octavian (Augustus)
The first Emperor of Rome 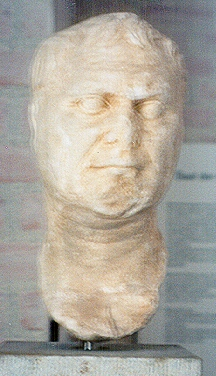 Gaius Octavius married Atia who was the daughter of Julia, the sister of Julius Caesar. They had two children Octavian and Octavia. Octavia became the second wife of Marc Antony in a political marraige arranged by her brother. Octavian became the heir to his uncle Julius Caesar and as event would have it, he emerged as the first Emperor of the Roman Empire.

The family name of Octavianus had longed been assassociated with the bloody proscription of Africa.