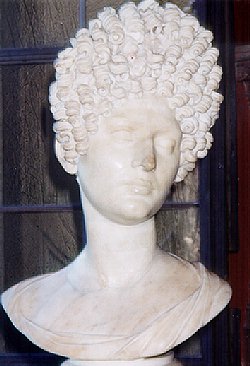 Domitia Longina was the daughter of Nero’s famous general Gnaeus Domitius Corbulo. Domitia first married Lucius Aelianus Lamia. In 70 AD, she divorced her husband and married the Emperor Domitian. Domitia bore two children with Domitian, a daughter and a son who lived briefly in 73 AD. Domitian was a very jealous man and rumors of Domitia’s unfaithfulness led to her exile and the death of a suspected lover the actor Paris.

Domitian divorced Domitia in 83 AD. She was sent into exile and her life spared on the urging of Ursus, a trusted advisor to Domitian. During this period, Domitian took up residence with his brother’s daughter Julia Titi. Julia eventually became pregnant and Domitian insisted upon an abortion during which Julia died. Reconciliation between Domitian and Domitia eventually took place. However, as time passed, Domitian became increasingly suspicious of everyone and put to death anyone he believed to be disloyal.

According to the historian Dio, Domitia found her name on a list of people suspected of disloyalty. Domitia took the list to one of her own allies, the Prefects Norranus and Petronius Secundus. Together they plotted the assassination of Domitian. The plot was carried out by a slave named Stephanus who repeatedly stabbed Domitian to death. Domitia lived on for several years well respected by the citizens of Rome. 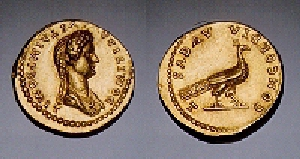 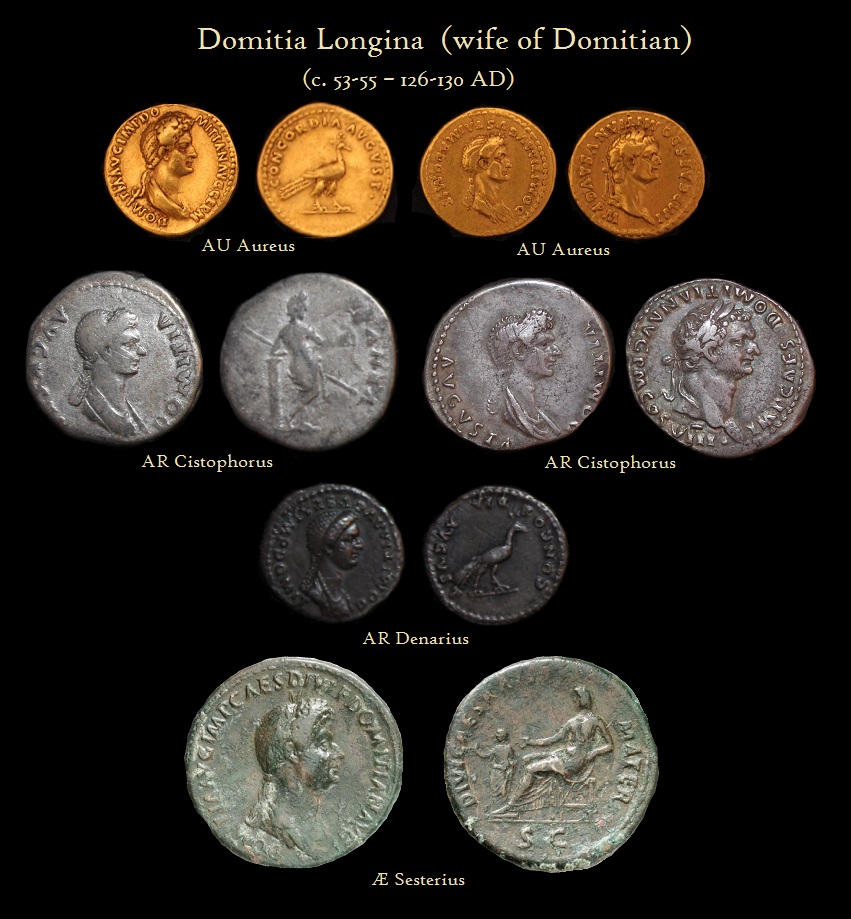 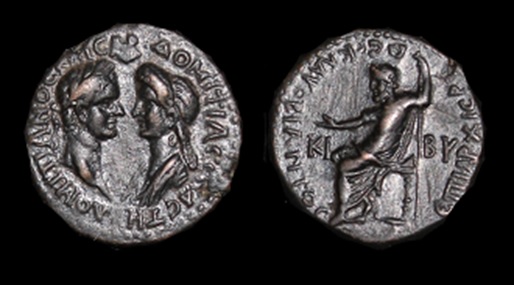