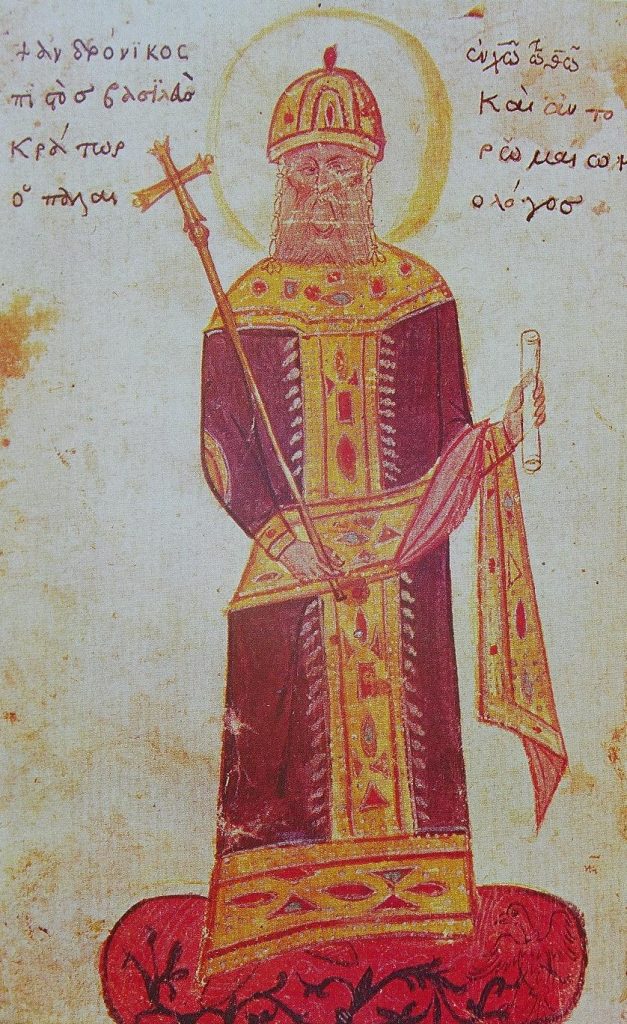 Andronicus II Palaeologus (b 1260; 1282-1328AD) was the son of Michael VIII Palaeologus and it was during his reign that the Byzantine Empire declined to the status of a minor state under siege by the Ottoman Turks in Anatolia and the Serbs in the Balkans. This is ultimately why we call Anatolia today Turkey. Andronicus II was more of an intellectual and theologian rather than a statesman or soldier. He shifted resources reducing its land forces to a few thousand cavalry and infantry. He cut costs by eliminating the entire navy. He relied completely on a Genoese mercenary fleet. It was this decision to reduce the costs of an army that led to the collapse of the Byzantine Empire into effectively just a city-state.

With the Byzantine forces reduced, the Ottoman Turks were able to gain control of virtually all of Anatolia by 1300AD. Andronicus II  employed of Catalan mercenaries in 1304. The Catalans took his pay and pillaged Byzantine cities instead of fighting the Turks. As if Andronicus II was just incapable of ever making the correct decision, during the Italian war between the city-states of Venice and Genoa, Andronicus unwisely took sides, favouring Genoa. This merely made enemies of the greatly superior Venetian navy. The only revival he managed to pull off was that in the arts and culture. He also championed the independence of the Eastern Orthodox church which certainly did not win friends in Europe.

In 1295, he crowned his son as co-emperor Michael IX but Michael died in 1320. He then turned to his grandson Andronicus III making him co-emperor in 1325. In 1328 Andronicus II had a conflict with his grandson, Andronicus III. He excluded him from the succession. This merely turned into a dispute and he was deposed and entered a monastery. 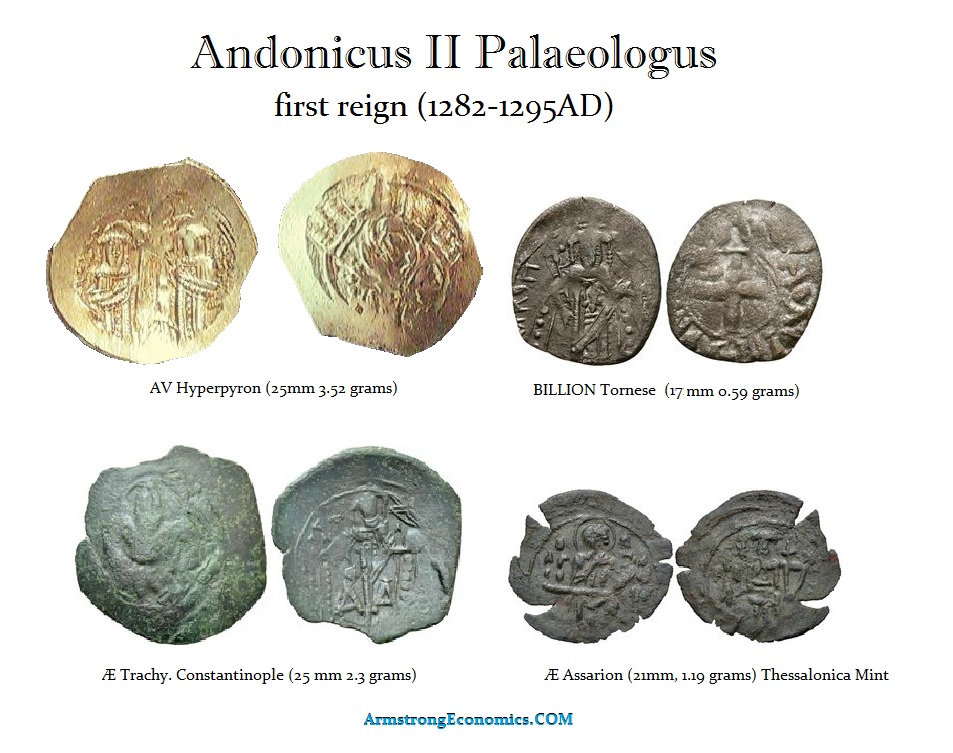 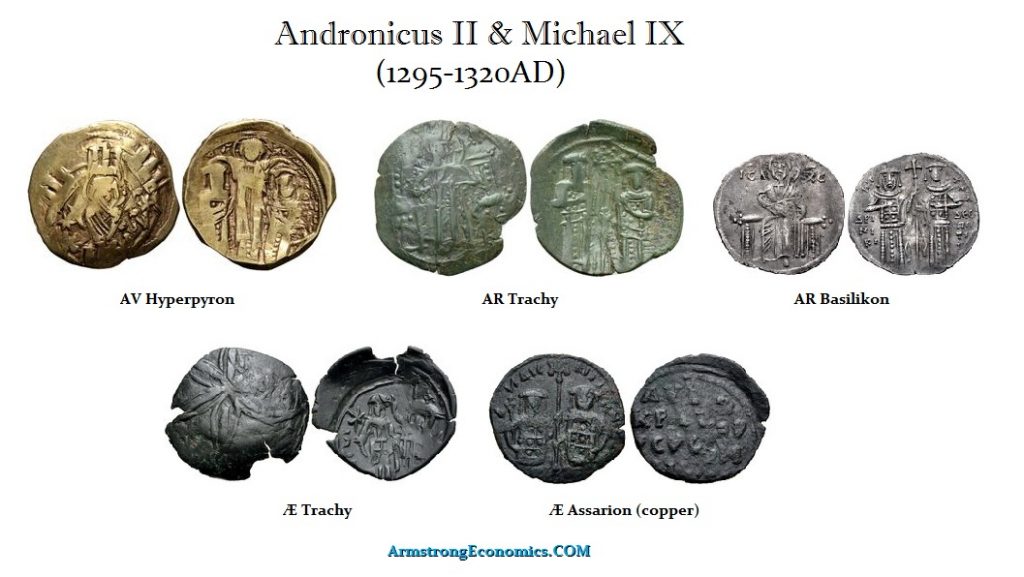 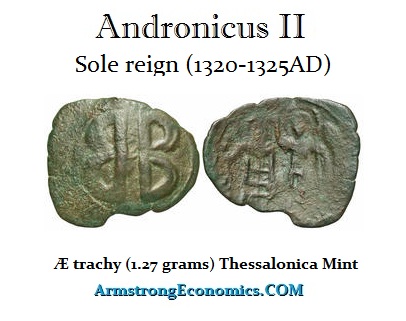 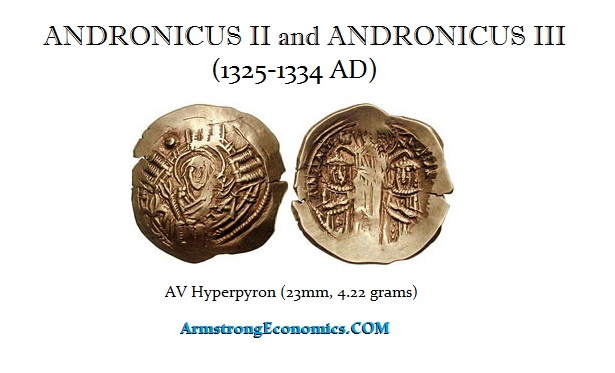