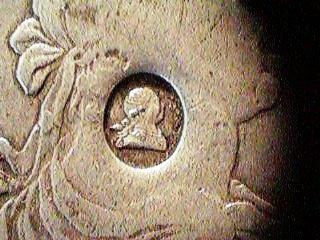 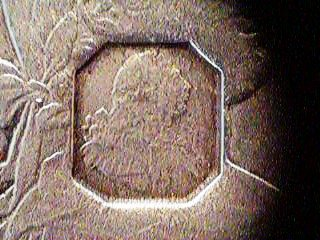 During the Napoleonic Wars of 1797-1813, the finances of the state fell into desperate affairs. Silver and gold were in short supply and the regular issue of the gold guinea was stopped during the war altogether. It was also during this period that paper currency in England began to circulate more commonly. The shortage of silver was also notable and for a brief period prior to 1804, silver Spanish “dollars” and “half-dollars” were counterstamped by the English with either an oval or an octagonal punch incorporating the head of George III. In 1804, the Spanish silver was melted down and reminted as a special issue of the Bank of England.