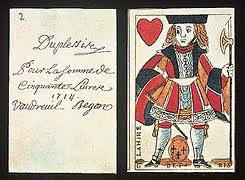 Early 1600s: Beaver pelts are the one universally accepted medium of exchange, though wheat and moose skins are also legal tender 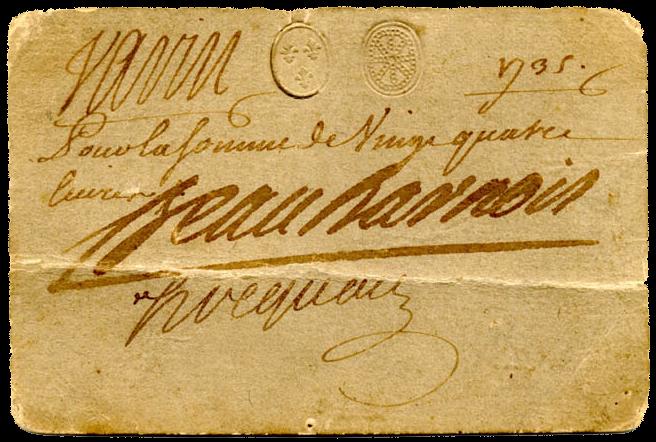 June 8, 1685: The first issue of card money occurs, which is printed on playing cards. The practice is criticized because it’s easy to counterfeit.

1722: Copper coins are introduced, though merchants didn’t like them; they continued to let people buy goods based on their own credit standing.

Eighteenth century: The lack of a standard currency and the differences in ratings given to the many coins in circulation in the colonies, “undoubtedly hindered trade and was a major source of economic inefficiency.”

1817: The Montreal Bank (subsequently the Bank of Montreal) issued the first bank notes in Canada after its establishment in 1817. Other banks soon followed suit. The notes were well received and became the main means of payment in British North America. 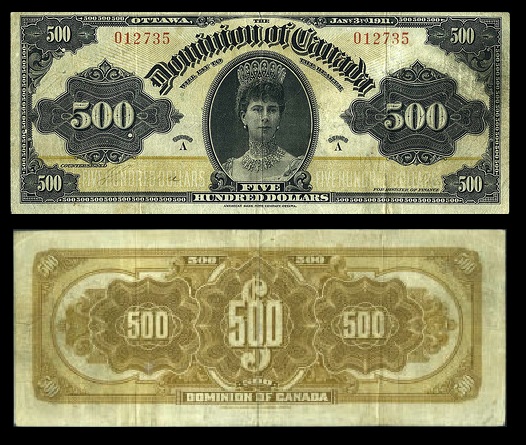 1854 – 1914: The Dominion of Canada is under the gold standard. The value of the Canadian dollar was fixed in terms of gold and valued at par with the U.S. currency. Both U.S. and British gold coins are legal tender in Canada.

July 11, 1864: The greenback sinks to less than 36 cents (Canadian), an all-time peak for the Canadian dollar, from close to parity in early 1862. It subsequently recovers through the decade and the currencies trade around par until the outbreak of the First World War. 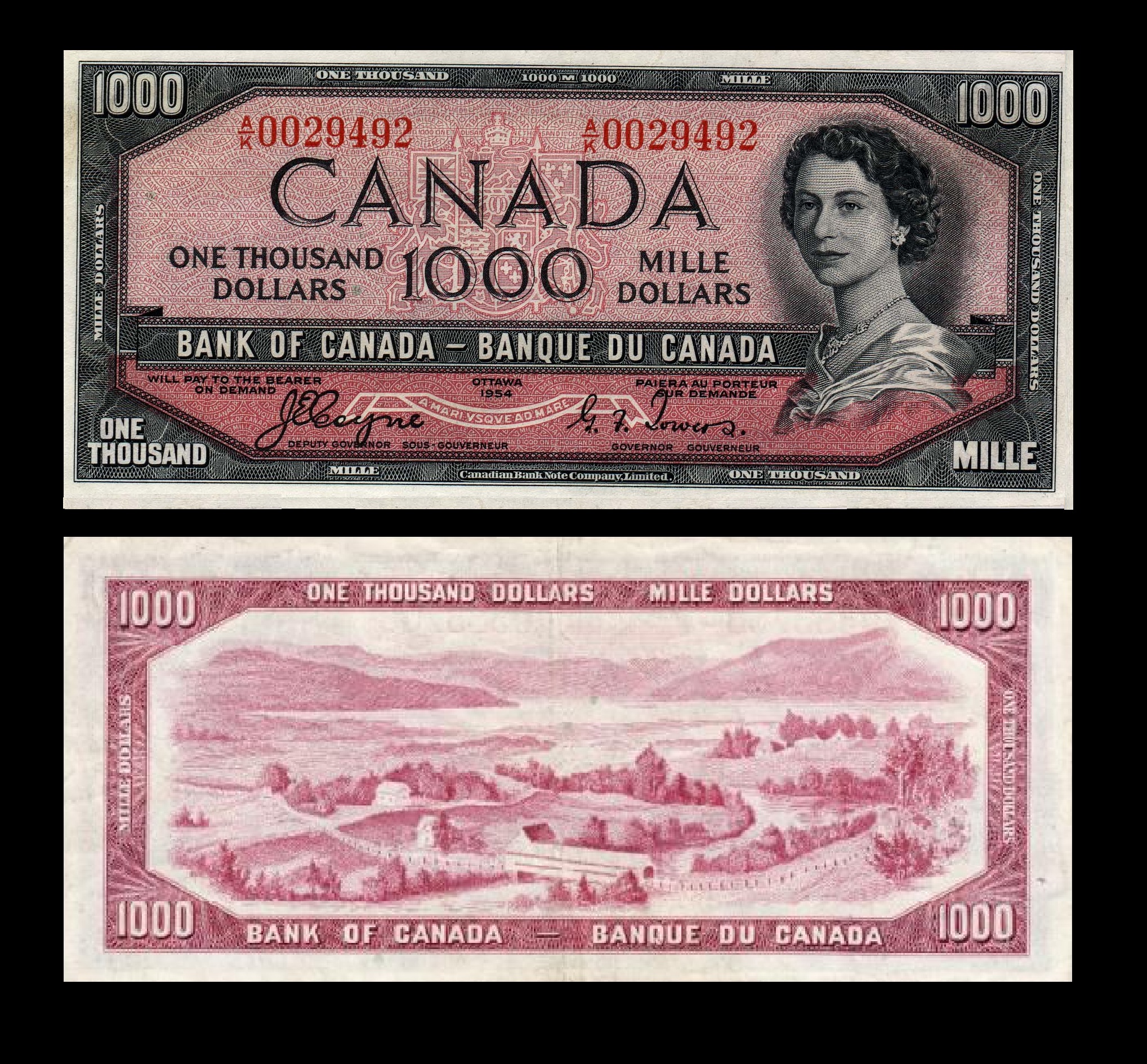 May 31, 1970: The government floats the Canadian dollar amid a growing budget surplus and rising inflation.

April 25, 1974: The dollar hits a high of $1.04 (U.S.) against the greenback as global demand boosts the price of raw materials. The strength sparked fear about Canada’s export industries at a time when the unemployment rate was already high.

Nov. 15, 1976: The Parti Québécois is elected, causing markets to “make a major reassessment of the Canadian dollar’s prospects.” At the same time, commodity prices start to soften, inflation picks up. By 1979, the currency slides to 84 cents (U.S.).

1998: The international crisis in emerging markets such as Russia and Latin America causes the dollar to slide as low as 63.11 cents (U.S.).

2006: The loonie tops 90 cents (U.S.), prompting calls for parity. It then weakens for much of the balance of the year.

2009: The Canadian dollar closed at a recent low of 76 cents U.S. on March 9, 2009, before restarting a rapid ascent higher against a basket of international currencies.