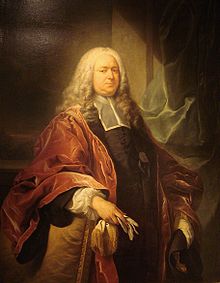 Anne Robert Jacques Turgot was a French writer on economics. Initially educated for a career in the Church, Turgot was for some time an Abbe at the Sorbonne. Having abandoned this for the Civil Service, he was appointed Administrator of Limoges and later, Secretary of State for the Navy. For a short time, he was also Controller of Finance to the King of France. In his Reflections sur le formotion et distri buoon des richesses (1726), he developed an analysis of the law of diminishing returns.