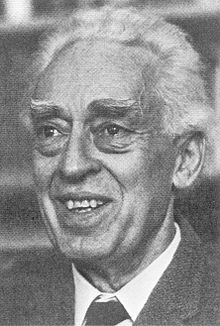 Piero Staffa was an Italian economist, educated at the University of Turin. He later became a Fellow of Trinity College, Cambridge, Emeritus Reader in Economics. His article The Low of Returns under Competitive Conditions printed in the Economic Journal in 1926, provided the groundwork for later theories of imperfect competition. Staffa’s other important works are The works and correspondence of (1951-5) and Production of Commodities by means of commodities; Prelude to a critique of Economic Theory (1960). Staffa was at the forefront of initiating the revival of interest in the work of the classical political economists.