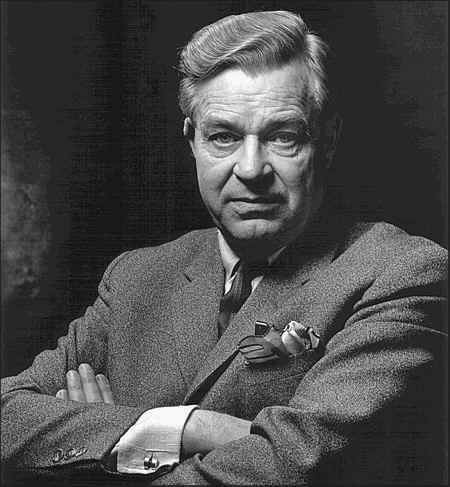 Karl Gunnar Myrdal was a Swedish economist and social scientist. Myrdal was awarded his doctorate in 1927 from Stockholm University, won a Rockefeller scholarship to the US, and was Professor at Stockholm from 1935 to 1950 and again from 1960. He has worked for the Swedish government, the United Nations and served as Minister of Trade and Commerce. Myrdal shared, with von Hayek, the 1947 Nobel Prize. The citation stressed his work on ‘the interdependence of economic, social and institutional phenomena.’ His publications range from An American Dilemma-the Negro Problem and Modern Democracy (1944) to Economic Theory and Underdeveloped Regions (1957).