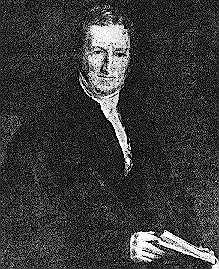 Thomas Robert Malthus was a English clergyman and author, Ever since Malthus, economics has been referred to as the ‘dismal science,’ The Malthusian argument that gave rise to this unhappy label was propounded in An Essay on the Principle of Population published in 1798. In this, he argues that population unchecked grows in a geometric progression while the means of subsistence increases only at an arithmetic rate. The result is inevitable poverty. Subsidies for the poor only increase the population and hence their misery. The only long term escape from deprivation for the masses is later marriage and fewer children.