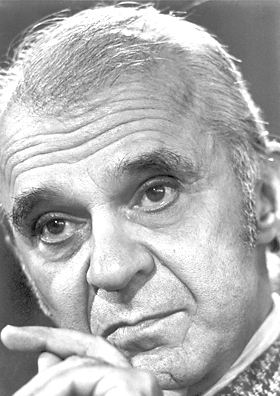 Wassily Leontief was a Russian born economist, and econometrician, first taught in Germany then in 1931, joined economist department at Harvard University where he has remained ever since. He was appointed Professor in 1946. His greatest contribution to economic theory is the formulation of input-output models for which he was awarded the Nobel Prize in 1973. These show in matrix form the relationships between different sectors and industries in an economy. With the advent of high-speed computers, input-output tables have grown in size and sophistication. Leontief’s book The Structure of the American Economy 1919-1929, published in 1941, is a direct descendant of Quesnay’s Tableau Economique.