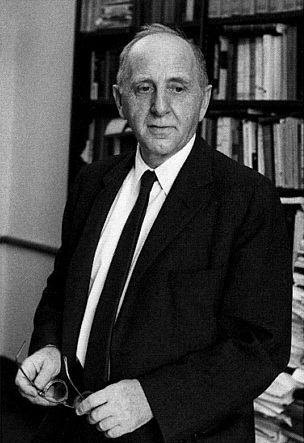 Simon S. Kuznets was a Russian-born economist who emigrated to America in 1922. Kuznets attended Columbia University where, in 1926,he was awarded his doctorate. After working in various capacities as a government economist, he was appointed Professor of Economics first at Pennsylvania, then to John Hopkins and, finally in 1960, to Harvard, where he held the chair until retiring in 1971. In that year he was awarded the Nobel Prize for for Economics. Kuznets emphasised the empirical nature of economic research, systemized national income accounting and has been credited with coining the term and the theory of Gross National Product. His Nobel Prize citation praised him for “the empirically founded interpretation of economic growth which has led to new and deepened insight into the economic and social structure and process of development.”