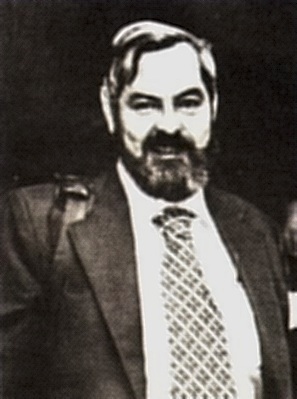 Harry Gordon Johnson was a Canadian economist and influential academic. Had the unusual distinction of being Professor of Economics at two major universities simultaneously, since from 1966 to 1974 he taught at both the London School of Economics and the University of Chicago. A prolific writer of books and articles. Johnson specialized in the areas of monetary theory, growth and international trade. It is probably in this latter area that his theoretical writings have had their major policy impact. A strong supporter of free trade, he argued the case for freely floating exchange rates in an era of fixed exchange rates.