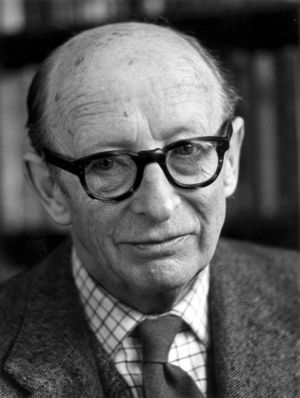 Maurice H. Dobb was a British economist. Educated at Charterhouse and Cambridge. Taught at Cambridge, Emeritus Reader in Economics and a Fellow of Trinity College. His writing shows a clear Marxist influence. In Capitalist Enterprise and Social Progress, published in 1925, Dobb developed the relationship between ‘pure’ profit and economic uncertainty. Other important books were Russian Economic Development since the Revolution (1928), An Essay an Economic Growth and Planning (1960), and Welfare Economics and the Economics of Socialism (1960). Dobb has also worked closely with Straffa over the interpretation of Ricardo’s writings.