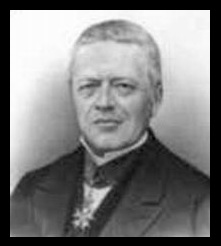 Antoine Augustin Cournot was a French mathematician and economist. Probably the first economist to be com etent in both sciences. Professor of Mathematics at the University of Lyons before becoming Rector of Dijon Academy. His mast important writings are Recherches sur les principes math ematiques de la theorie des richesses (1838) and Revue sommaire des doctrines econamiques (1863). Much of this work was a restatement of previously postulated economic relationships in a mathematical form. However, he was the first economist to have a theory of monopoly, and he made important contributions to monopoly and oligopoly theory.