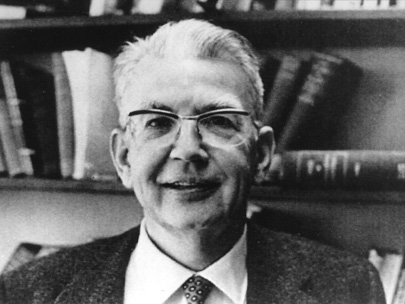 Donald Coase was a British economist. Intellectual founder of the ‘new institutional economics.’ In 1934, he published an analysis of the British postal system in Economica. In 1937, a paper on the Nature of the Company was published. He went to the US in 1951 and taught at the Universities of Buffalo, Virginia, and Chicago. His most famous article- The Problem of Social Cost -appeared in the Journal of Law and Economics in 1961. The method of institu tional economics which Coase has pioneered is to select institutions, examine their effect on resource allocation, and then account for their continued existence in the light of the analysis of their effect an the allocation of resources