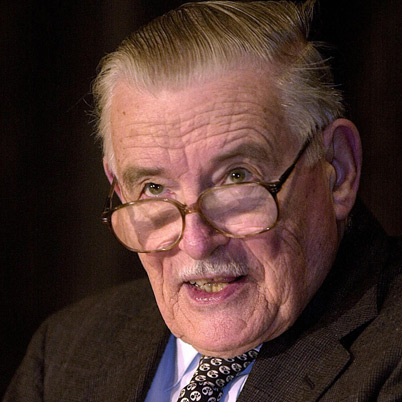 James Buchanan was a American economist. Having served on the faculties of Florida State University, the University of Virginia, and UCLA, James F Buchanan is now Director of the Center for the Study of Public Choice, which concentrates on exploring common ground between economics and political science. In 1962 he wrote Calculus of Consent with Gordon Tullock, which argues that the rational pursuit of self-interest on the part of individuals is applicable to political institutions as well as to the marketplace. In 1968, Demand and Supply of Public Goods was published. In this, Buchanan attempts to analyse how output decisions are reached about public goods.