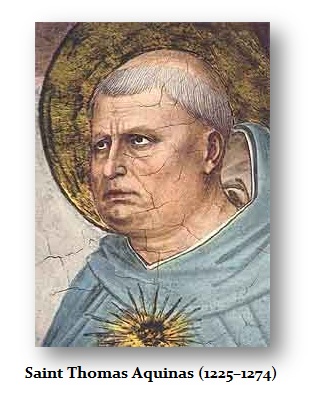 Saint Thomas Aquinas was a great thinker and a remarkable medieval theologian. Thomas, a native of Naples, gained his doctorate at Paris under Alberthus Magnus and later taught at various European universities. His most famous work was his 20 volume Summa Theologica. In this, he expresses his concern with the concept of justice in the distribution of income and stresses the importance of a ‘just wage’ and ‘just prices’. He believed that interest should only be taken if it was earned; unearned interest was tantamount to ‘The Sin of Usury.’ However, he also preached that it was immoral to attempt to alter the distribution of income in spite of its inequalities. St. Thomas was canonized in 1323. 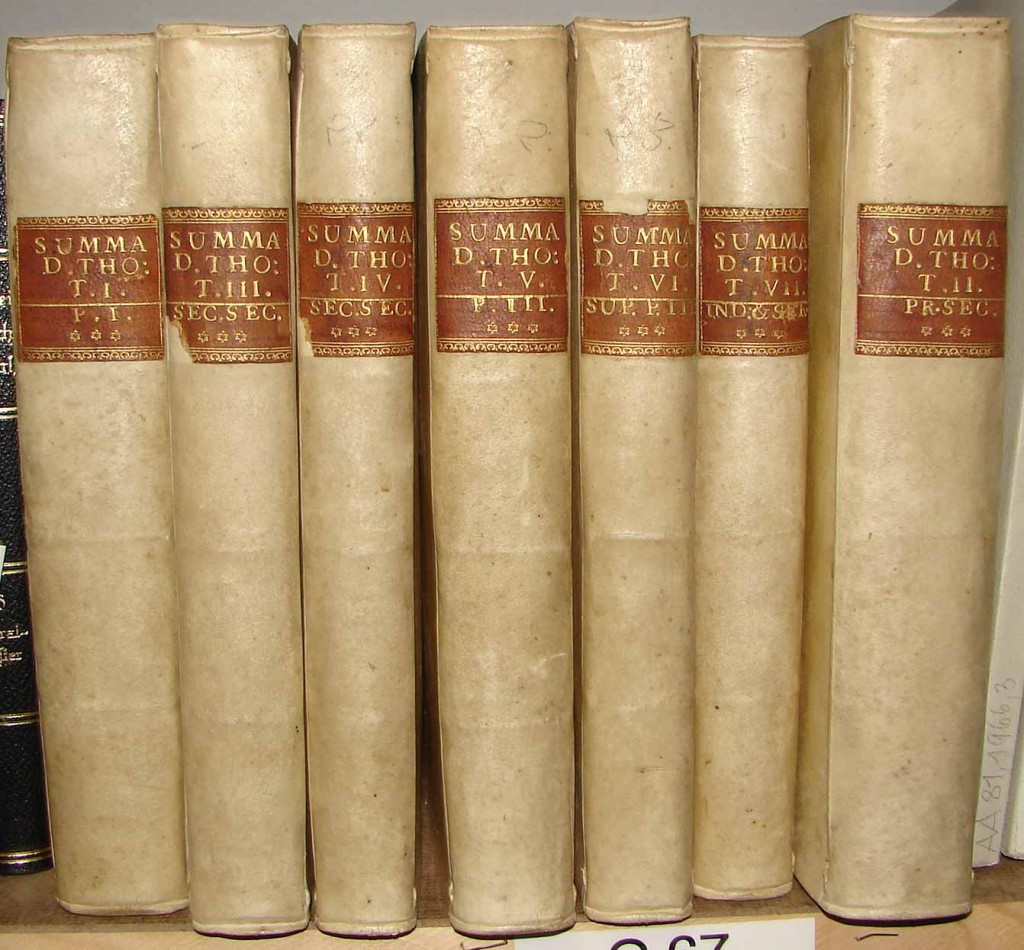