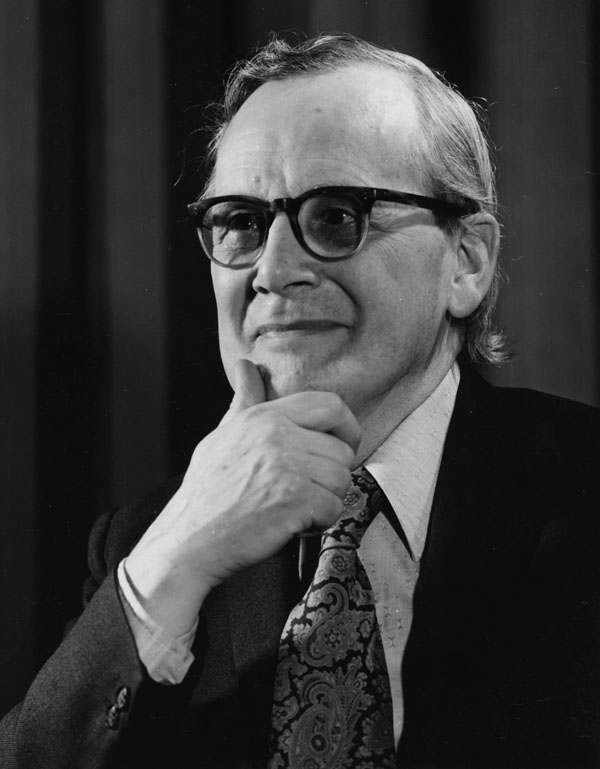 Sir Roy George Douglas Allen was a statistician, economist and mathematician, Professor Allen studied at Sydney, Sussex, Cambridge, before being appointed as a lecturer in the London School of Economics in 1928. During the Second World War, he was made Director of Records and Statistics of the British Supply Council in Washington, and later Director of the cam blood Production and Resources Board. In 1944, he was appointed Professor of Statistics at London University. During the 60s he was chairman of a famous government committee Inquiring into the impact of rates an households. The Allen Report, issued in 1965, concluded that the impact was regressive. Sir Roy’s published works include: Mathematical Analysis for Economists (1938), Statistics for Economists (1949), Mathematical Economics (1956), and Macro-Economic Theory Mathematical treatment (1967).