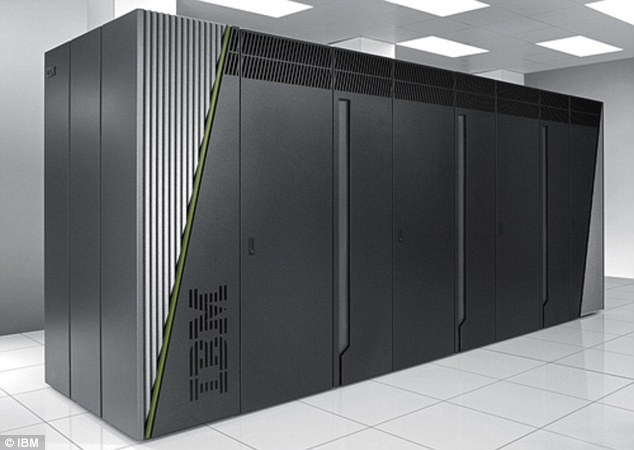 The Most Dynamic Approach to IT Infrastructure Ever Attempted

Forecasting up to now has been nothing but one opinion compared to another. No individual is capable of providing a consistent forecasting ability because human emotions simply get in the way. The only approach is a true fully functioning Global Artificial Intelligence Computer System that monitors the world economy 24/7. Capital Flows are the key. Capital concentrates pouring into one region, one nation, and one particular sector.

Despite what the general belief has been that government is even capable of manipulating their domestic economy to alter the Business Cycle, even Paul Volcker, former Chairman of the US Federal Reserve, called it the Rediscovery of the Business Cycle in 1979. The age of this “New Economics” inspired by Karl Marx and John Maynard Keynes has led to a complete disaster in trying to manipulate the domestic economy. Our model has not only been pinpointing individual markets highs and lows to the very day years in advance as noted by New Yorker Magazine and even Barrons, but it has even pinpointed the collapse of entire government as the collapse of Communism in 1989 and the economic recovery in Russia in 1998. It has been this approach that resulted in our Chairman Martin Armstrong being named economist of the decade. Indeed, the International Herald Tribune spent several days in our office in 1985 monitoring just how we were making such remarkably accurate forecasts. They explained at the time:

“For a firm that charges clients a whopping price an hour, that analysis contrasted sharply with other term bullish sentiment at the time. But when gold tumbled after Labor Day, his analysis proved that had been shaky territory.

“Most people got all excited about that,” Mr. Armstrong said, referring to the breakthrough at $34, “the high wasn’t sustained.”

To be sure, Mr. Armstrong’s analysis and the client fee are not based solely on charts. Princeton Economic Consultants, with branch offices in London and Geneva, tracks data on a myriad other commodities and foreign currencies using a combination of cyclical and technical analysis to forecast price trends. In fact, it was falling foreign currencies that initially tipped him off that gold was going to tumble.”

We have constructed the First Fully Functioning Artificial Intelligence System Correlating the Entire World Economy 7 days a week, 24 hours per day. There is simply nothing like this model in the financial world. The cost is prohibited for most firms to even undertake no less governments. The equipment and programming alone is more than $100 million. For this reason, we are opening up our system for advanced time share to monitor the world economy and all financial markets. Your entire portfolio can be monitored right down to individual shares and economic statistics. You cannot even buy the necessary equipment for $100 million making this the most advanced project covering the world economy as a whole.

We are porting all systems to the IBM Sequoia, which is the fastest Supercomputer in the world with 16 thousand trillion calculations per second monitoring everything that beats and moves worldwide. You can put your entire portfolio into the system and it will monitor everything far more intensely than any human staff are even capable of accomplishing and without the risk of pure opinion.

Time Share slots will be available at $5 million up to $100 million annually depending upon the size and international scope of the portfolio. Our actual annual cost just in energy to run such a system is in excess of $6 million.  Those selected institutions interested in such a comprehensive system that does not rely upon human opinion, should contact: