Financial Crisis of the 14th Century 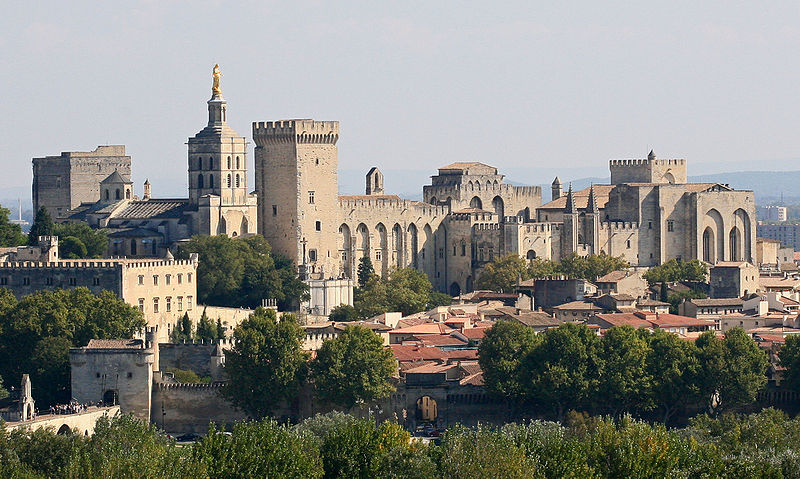 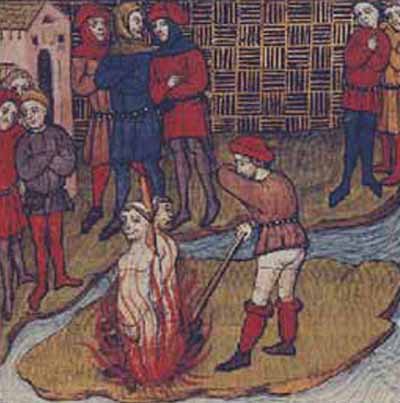 The Financial Crisis of 1294 that erupted with the seizure of the  Bonsignore’s Gran Tavola by Philip IV of France, expanded rapidly with the seizure of the Papacy itself. Avignon is often referred to as the “City of Popes” because of the presence of the French anti-Popes from 1309 to 1423 during the seizure of the Catholic church often referred to by the real Catholics as the years of captivity. Philip IV seized all the assets of the Church and then used his puppet pope to seize all the Templars and effectively burned them alive. That date has ever since lived on as being unlucky – Friday, 13th October 1307

Seizing bankers who dared to lend to government became very popular way to default on public debt. Under Edward II (1307-1327), the English Parliament passed the Ordinances that was directed at alien merchant bankers blaming inflation and just about everything else upon their presence.The next merchant banker to go down was the Frescobaldi. There was the collapse and bankruptcy of the Bardi and the Peruzzi during the 14th century. Banking and lending to kings proved to be a total disaster.