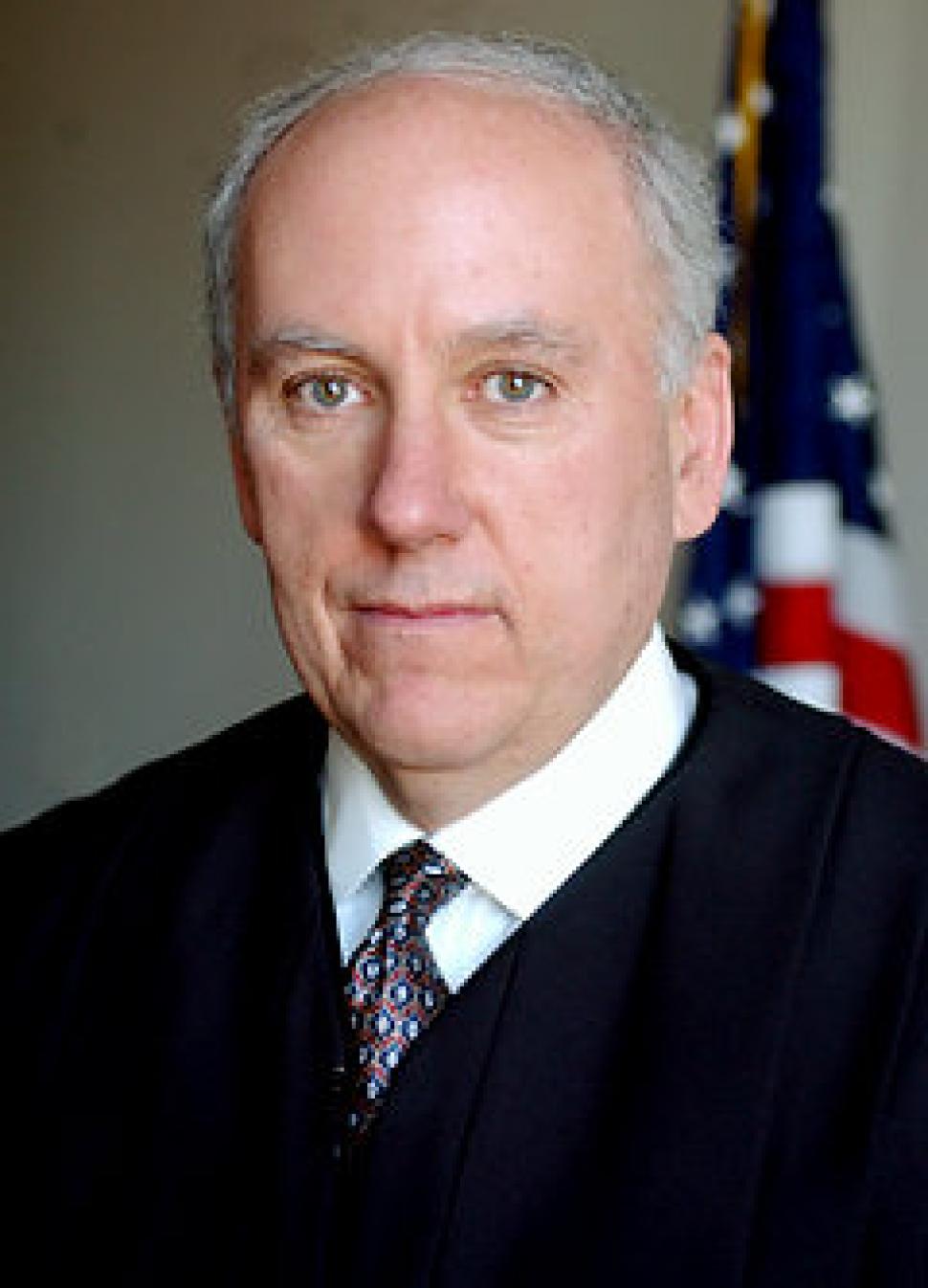 Can someone in the United States be imprisoned for life without any “description” of any possible crime? The answer is absolutely YES. After HSBC plead guilty and agreed to return all the money they had taken from our corporate accounts, Alan Cohen and Tancred Schiavoni decided to violate my human rights and insist that I be held in prison without any description of any pretended crime. This fictional account they made up to violate my human rights, civil rights, and the principles of the Constitution no less as a matter of law, just vanished when I got to the Supreme Court and they would have to come forward or release me. They just released me for there were no such losses nor anything prior to deal with that bank. Judge P. Kevin Castel ignored this problem and again protected Cohen and Goldman Sachs and kept signing immunity orders for Tancred Schiavoni to prevent him from being prosecuted for violating anything. Why would a judge sign such an order unless he KNEW what Schiavoni was doing was illegal? 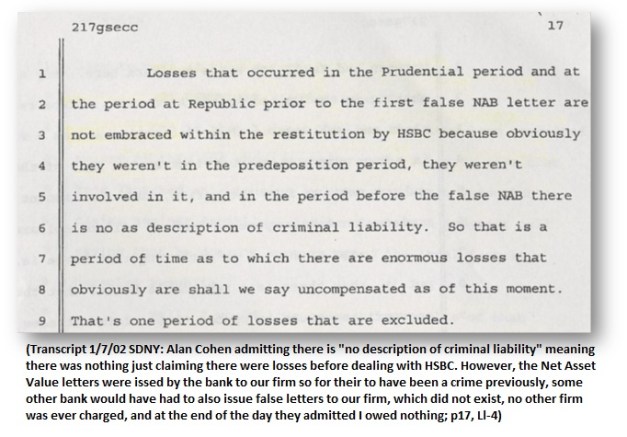 Lyndsey Graham sponsored the  Act that allows the government to arbitrarily imprison you without a trial or a lawyer. All they need do is claim you were associated with “terrorism”. However, the definition of “terrorism” has expanded to anyone who resists government domestically as well. Members of the protest in Oregon protesting against the government has had the Washington Post asking – Why aren’t we calling the Oregon occupiers ‘terrorists’? Lyndsey Graham has unleashed the very tool that has wiped out the Constitution with changing the definition of a single word.