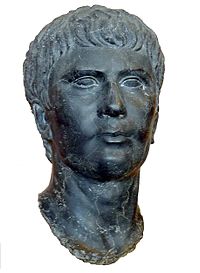 Agrippa Postumus (12 – 14AD), was a son of Marcus Agrippa and Julia the Elder, daughter of Augustus. Agrippa died shortly before Postumus’ birth. Following the deaths of his older brothers, Lucius and Gaius Caesar, Postumus was adopted by Augustus as his heir. However, Postumus’ scandalous behavior led to his banishment from Rome which assured Tiberius’ position as Augustus’ sole heir. Postumus was ultimately executed by his own guards shortly after Augustus’ death in AD 14. His mother Julia was also banished for her sexual behavior. 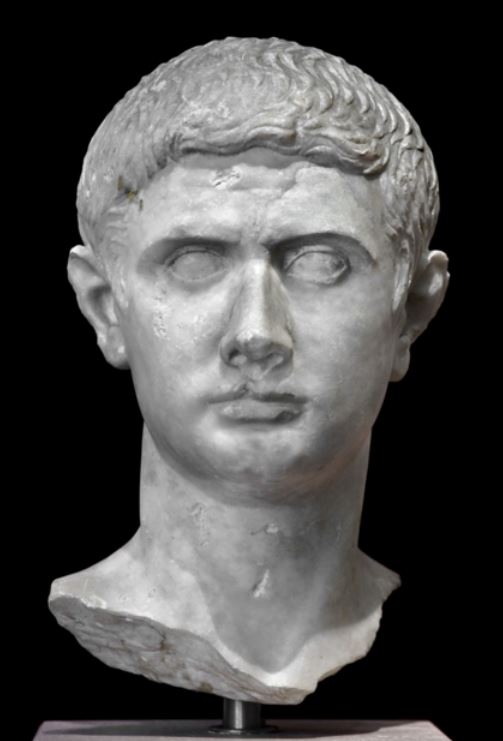 According to various contemporary sources, Postumus was a “vulgar young man, brutal and brutish, and of depraved character”. The Roman historian Tacitus defended him, but his praise was slight: [He was] the young, physically tough, indeed brutish, Agrippa Postumus. Though devoid of every good quality, he had been involved in no scandal. There is no clear record as to why he was banished to the small island of Planasia (near Elba). Tacitus suggests that Augustus’ wife Livia always disliked and shunned Postumus, as he stood in the way of her son Tiberius succeeding to power after Augustus. Perhaps he was implicated in a conspiracy against Augustus since his sister Julia the Younger was also banished around the same time (8 AD) and her husband, Lucius Aemilius Paullus was executed in a conspiracy against Augustus. 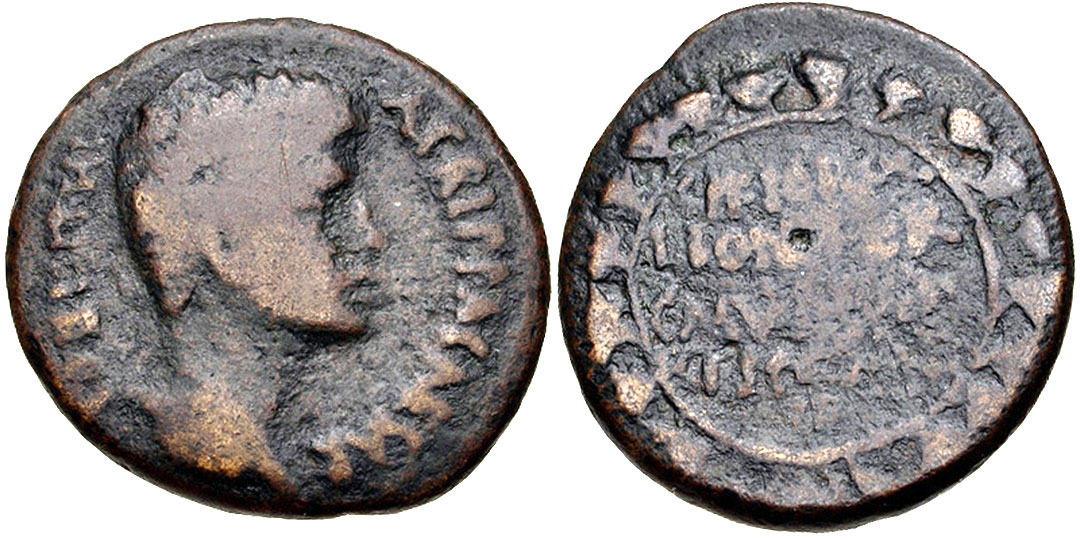 In 8AD, according to ancient historians, Julia was exiled for having an affair with Decimus Junius Silanus, a Roman Senator. She was exiled on a small Italian island, where she is said to have given birth to a child who Augustus rejected and ordered it to be exposed until death. Silanus went into voluntary exile, but returned under Tiberius’ reign. However, between 1AD and 14AD, Julia’s husband Paullus was executed as a conspirator in a revolt against Augustus. This may have been more plausible for the banishment of Julia and possibly Postumus. Livia certainly plotted against all family members from Augustus’ side to create a path to the throne for her son Tiberius. Postumus was immediately executed upon the death of Augustus probably on the orders of Livia whereas Julia died on the island in 29AD to which she had been banished.

Tacitus tells us that a rumor existed where Augustus paid a highly covert visit to the island to see Postumus in 13 AD to apologize and to give him notice of plans to return him to Rome. Augustus was supposed to have travelled to Planasia with a trusted friend, Paullus Fabius Maximus, and made him swear to secrecy about the matter. Maximus reportedly told his wife, Marcia, who mentioned it to Livia. Maximus was soon then found dead, and Marcia subsequently claimed she was responsible for his death. Livia is said to have poised Augustus by applying the poison to the figs on the tree in the garden since Augustus was fearful of being poisoned. He may have indeed learned of Livia’s plots over the years.