Manipulating the World Economy is the first important book that looks at all the economic theories that have been used to dictate our lives and how they have completely altered the course of nations. The economic theories that dominated the field during the 20th century have failed us and empowered the government to believe they can manipulate the business cycle.

Every economic theory presented post-Marxism has assumed that the complexity of the business cycle can be reduced to a single cause and effect. To date, no attempt to manipulate the cycle has prevented a recession or financial crisis. Even Larry Summers has admitted publicly that no economist has been able to forecast any recession postwar. Paul Volcker even called it the Rediscovery of the Business Cycle and how the new theory of Keynesianism failed and that was back in 1979.

We now face a truly monumental crisis. Central banks around the world are trapped. They cannot abandon Keynesian Economics of lowering interest rates and increasing the money supply even though this theory has proven to be false. They lack any other theory when schools still cling to Keynesianism with no alternative.

Central Banks’ attempt to stimulate the economy through Quantitative Easing and interest rate manipulation has disastrously undermined the entire global economy. The central banks have primarily purchased government debt, effectively keeping governments on life support by allowing them to issue new debt at substantially lower rates creating money. In addition to catastrophic Quantitative Easing policies, political fiscal spending on various programs and agencies has burdened governments with a debt that they can never repay.

The future crisis is one entirely created by government. This time, we are not likely to fix the problem without major political reform, which all governments will resist. They have been using the COVID manufactured crisis to distract from their true fears of the collapse of Socialism. These policies have led many to assume that government can freely create money without inflation. After creating trillions of dollars to buy government debt with no appreciable inflation, many conclude that everything has changed. They are calling this the Modern Monetary Theory. If they are correct, then why bother to have taxes or borrow money continuously with no intention of paying off national debts?

Governments, in Modern Monetary Theory, can simply create an endless supply of money to create a new modern Socialist version of Utopia. Can we throw away all economic history for an experiment that could unravel civilization if the theory proves to be wrong? What are the risks? Can it really be that easy? Are there any examples from the past that we can look to for answers?

Please note: This is a Digital Copy of the book and will be delivered as a PDF.

It may take a few moments to confirm your order. Please allow the page to load and select the “place order” button only once as repeated attempts may result in double charges.

Once your order is placed, the report will be available for download via the confirmation page. Additionally, you will receive an order confirmation email that will include a link to download the book. Please keep in mind that this is a limited use link to download the book, and the charge on your credit card may reference AE Global Solutions, Inc. (owner of Armstrong Economics).

Again, this book is digital — a hard copy of the book will not be sent with this purchase. Also, given the digital nature of these reports and books, refunds are not offered. Please consider this before you place your purchase.

Thank you for your business! 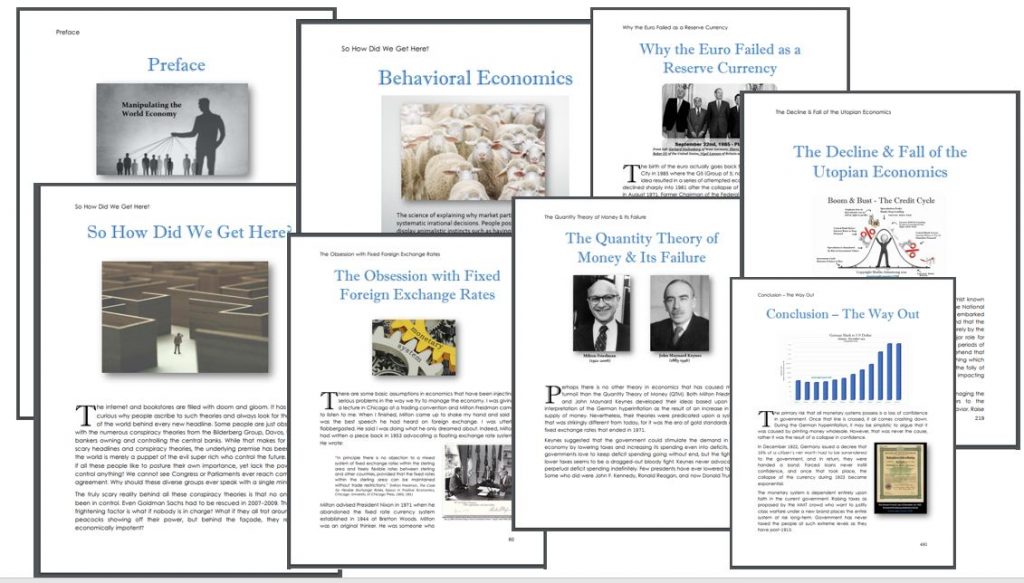 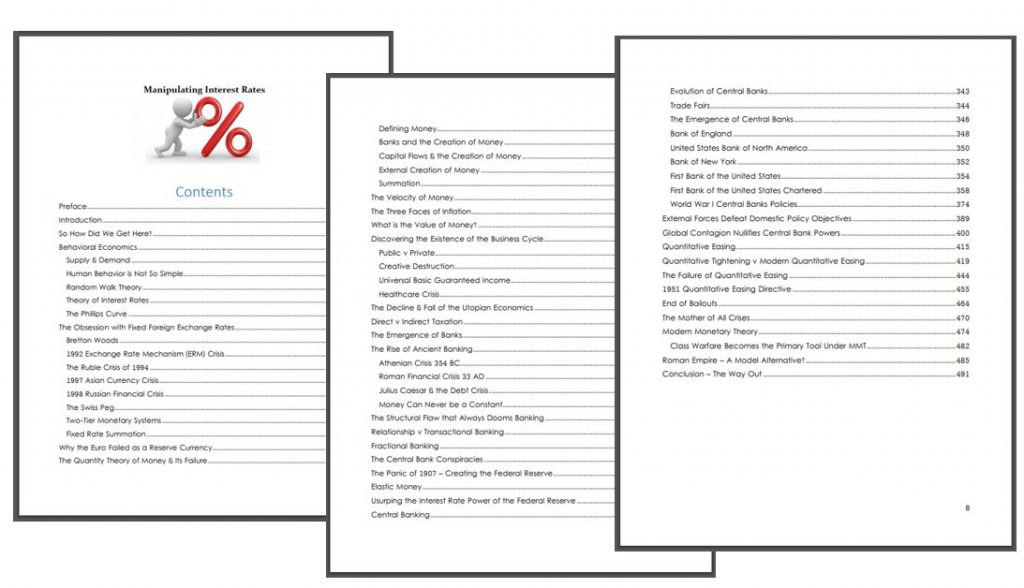